TheInspireSpy May 24, 2019
Holding the attention of a large group of people is not an easy task and thus, anchoring is no less than an art. And one person who has mastered this art and brought out several kind of innovations in it through his distinctive style and panache is A K Rahman. Rahman, today, is counted as one of the most successful anchors in the country, having hosted a wide range of shows and live events not just in India but across the globe. 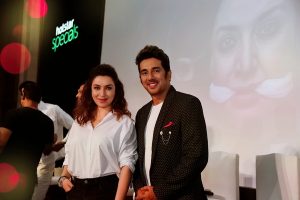 Recently, he hosted the launch event of ‘Hostages’, a Hotstar original show directed by renowned filmmaker Sudhir Mishra (‘Dharavi’, ‘Chameli’, ‘Hazaaron Khwahishein Aisi’, ‘Yeh Saali Zindagi’). The show is essentially a thriller in which see a top surgeon asked to assassinate a chief minister in order to protect his family. The show starts streaming on Hotstar from 31st May. The event was attended by the bigwigs of the country and Rahman made it sure that everybody had a gala time at the event. 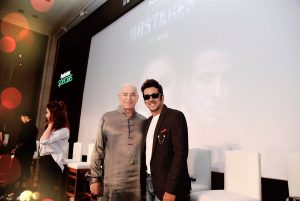 About hosting the event, he says, “This was, definitely, one of the most prestigious events I have hosted in the recent times. Sudhir Mishra is one of the best filmmakers we have in the country and it was an absolute honour to introduce the audience to the first ever digital show he has directed. I look forward to watch the entire series when it starts streaming by the end of this month. 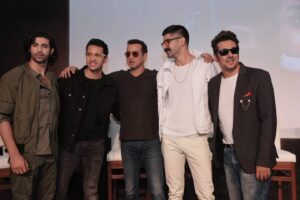 The forever-busy anchor has several more events lined up to host in the next few weeks and all of them, he says, are different from each other. After all, his versatility is what makes A K Rahman one of the most sought after anchors in the country, and outside of it, today. 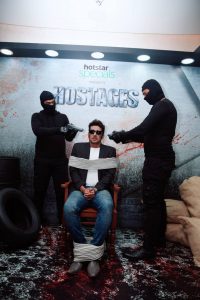