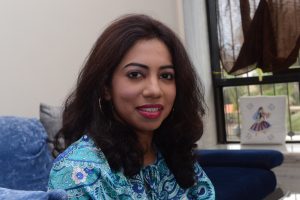 Maryanne Pereira is already a published author with book of children’s stories titled Animal Stories published by Pauline Publications. She has had several short stories published in various magazines like Teenager, etc. and she has also written a monthly column for the Andrean Notes magazine.

Maryanne has been a dramatics teacher for nine years and has worked for various international schools in Mumbai. In this capacity, she has scripted a number of original plays that have been performed both in the schools, as well as in auditoriums around Mumbai. She has been fascinated with language and literature since the age of six, when she decided that she would like to emulate Enid Blyton. She began writing at the age of sixteen and has several short stories and novels to her credit.

Approach Entertainment has devised an innovative marketing strategy to launch Maryanne Pereira next novel through digital, events and book stores. The novel will also be promoted through events and speaking engagements in schools. The company is planning Reading sessions in schools and book stores to engage the target audience. Approach Entertainment is also working on a Viral Video to promote the novel. 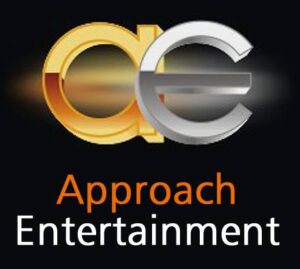 Approach Entertainment, India’s leading Celebrity, Artists and Talent Management Agency will officially handle the portfolio of Maryanne Pereira to upgrade it and elevate in the Literature world. Maryanne Pereira is a writer for children and her next novel Excitement in the 8th Standard is expected to be a best seller in its category as there are very few Indians authors writing for children and teens.  Approach Entertainment will be responsible to endorse her in literature and other engagements. 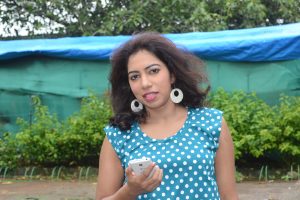 The company is also foraying into Bollywood Films Productions with its first Hindi film project in 2019. The company will be announcing the film project soon and the work is already going on the script and pre production. The company aims to produce content driven films in bollywood and have a slate of 2 releases in 2020. The company has recently forayed into Sports Celebrity Management as well and have signed up one top Australian cricketer to represent in India.