BB have been upgrading from Qwerty keypad Smartphones to the New generation Touch Screen Smartphones and has been well known for its Worlds Best Secure security Features . Blackberry Launched their new Offering Namely Blackberry keyone in the Indian Market.

Blackberry keyone Specifications at the Glance :

The Keyone have the 4.5 Inches Scratch Resistance Display which is equipped with the Corning Gorilla Glass 4 Protection and has the 1620×1080 Resolution Screen with 434 PPI ( Pixels Per Inches ) with 3:2 aspect ratio .

Underneath the hood Blackberry KEYone is powered by the Snapdragon 625 Processor which is clocked at 2GHz and is  a Octa-core Processor .

Blackberry KEYone is combined with 4GB RAM and 64GB ROM memory combination and can the memory can be Expanded via SD card that too upto 2TB.

The Stand-by time of the BlackBerry KEYone is also promised to be great and to last around few days . 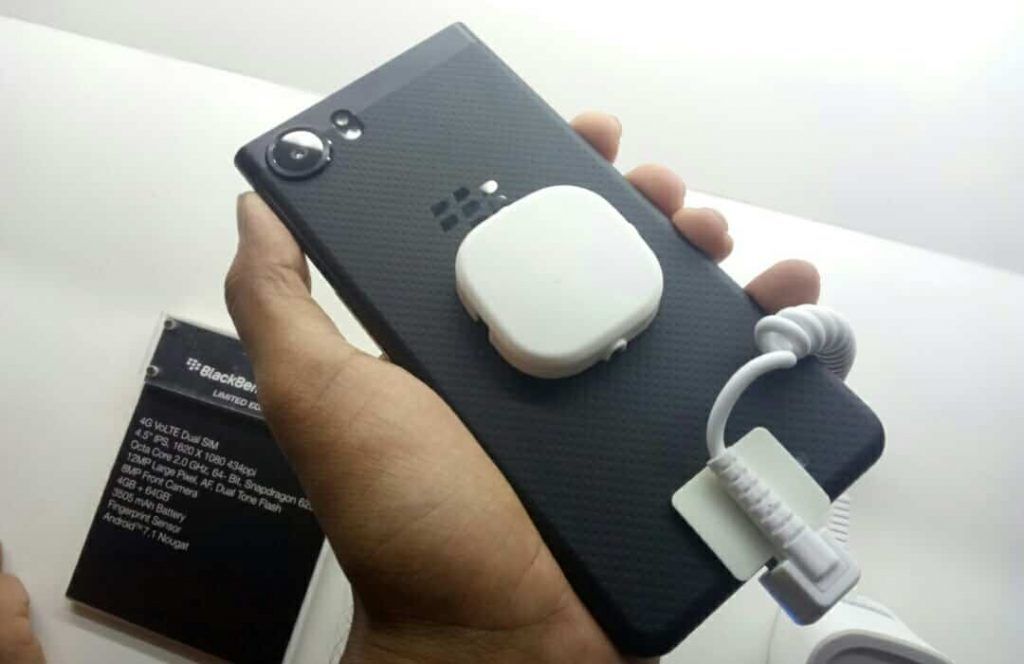 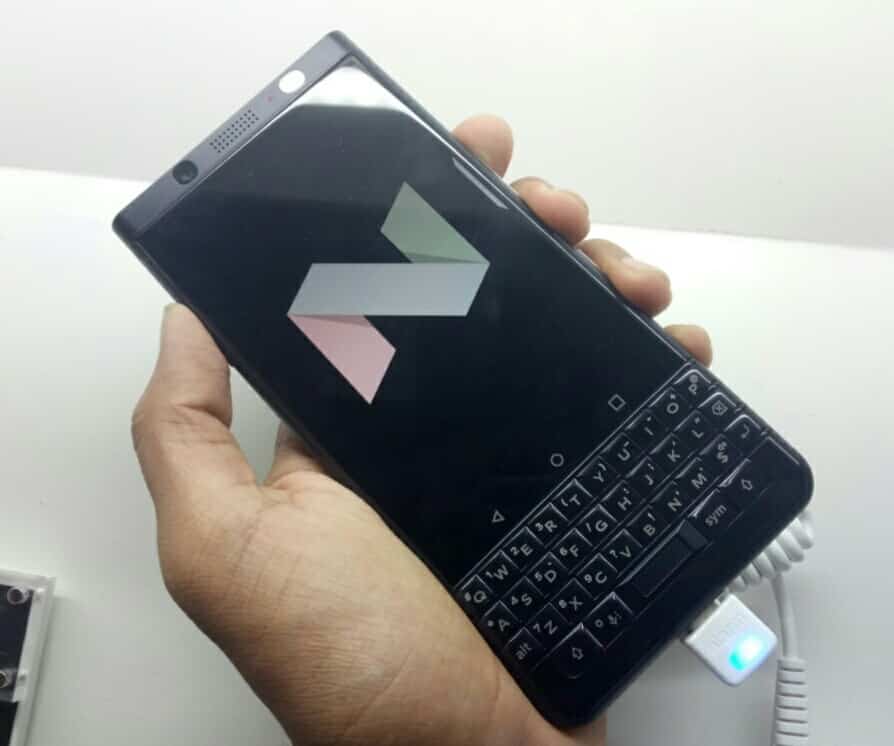 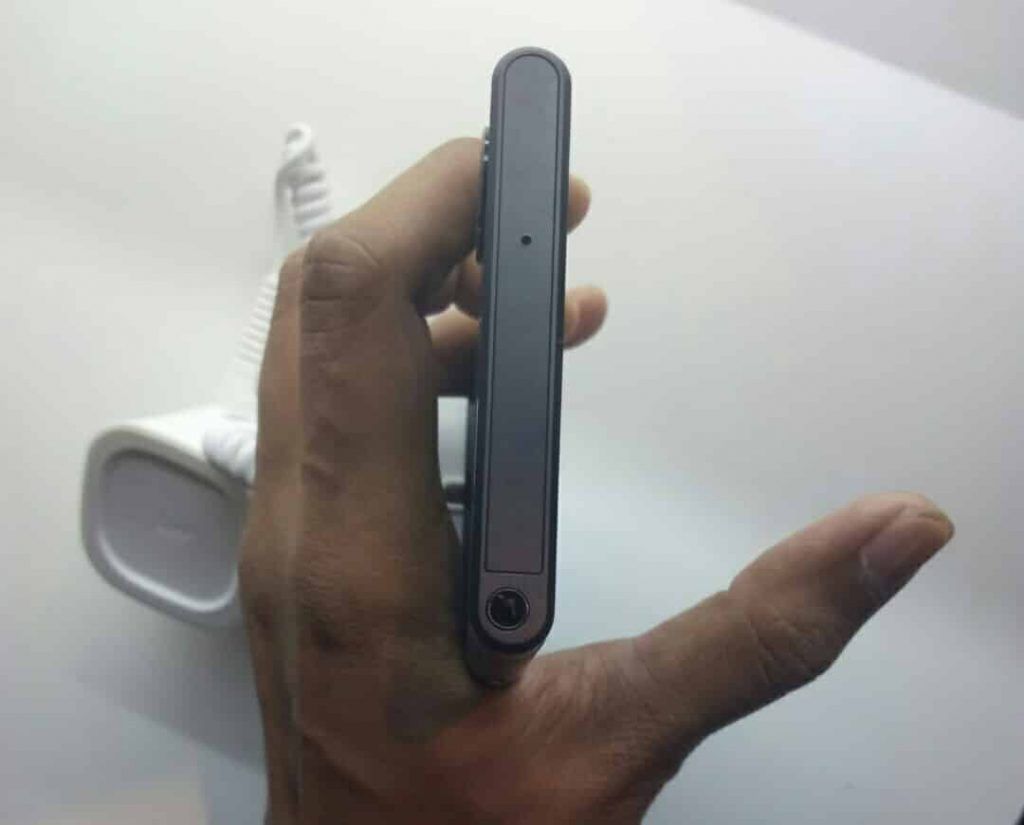 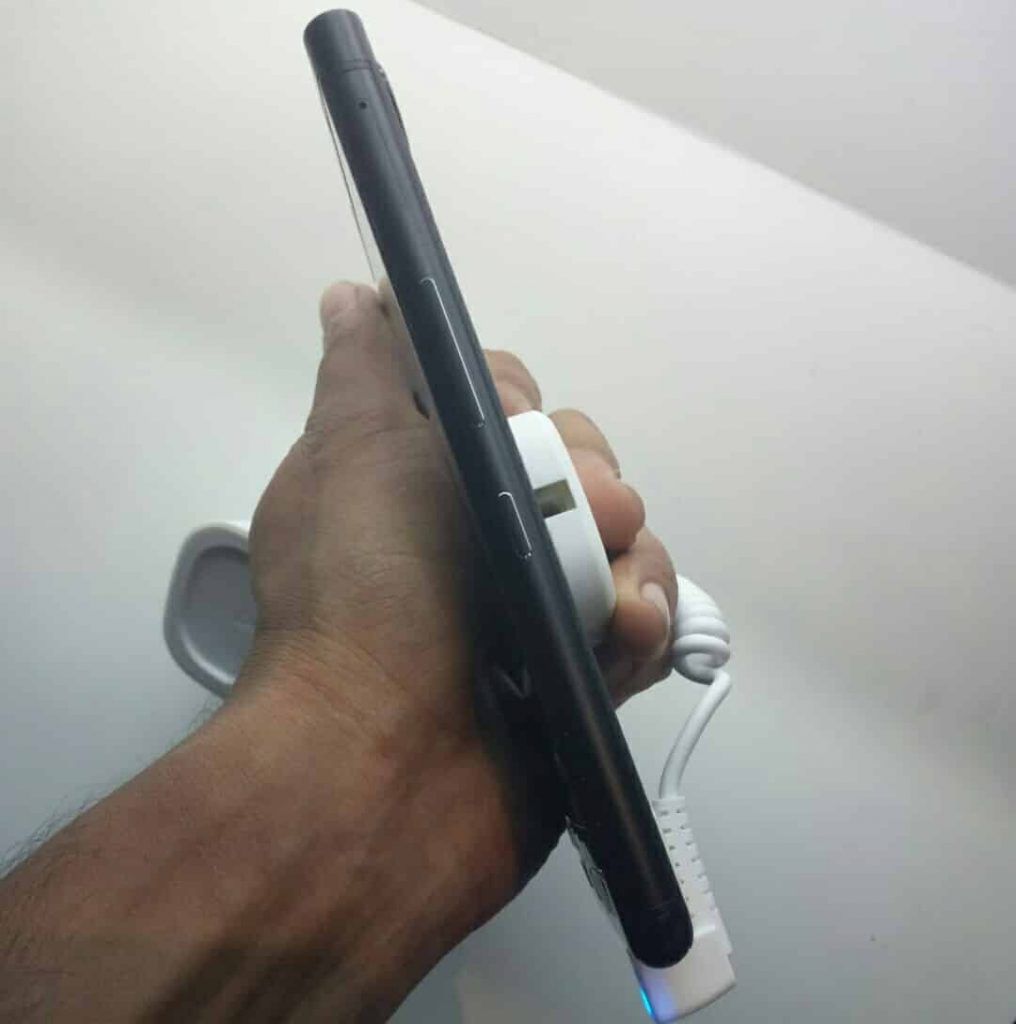 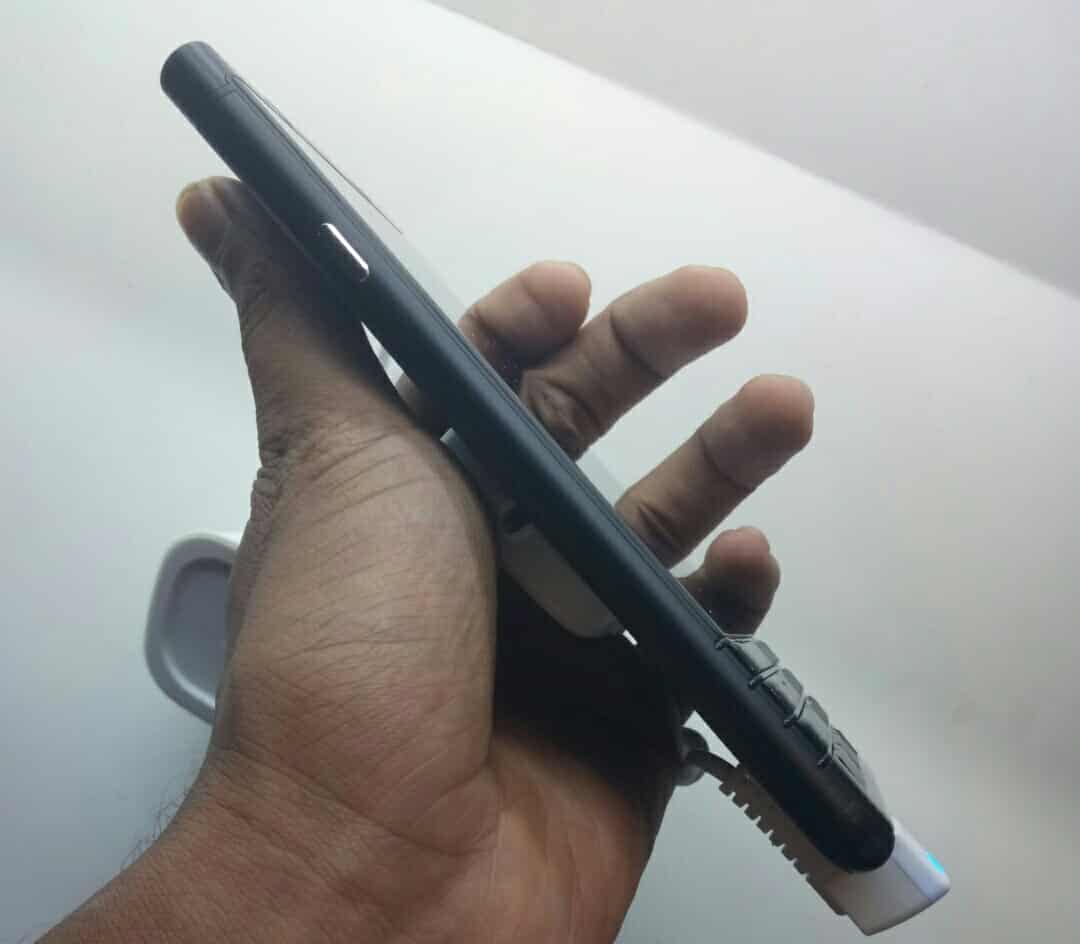 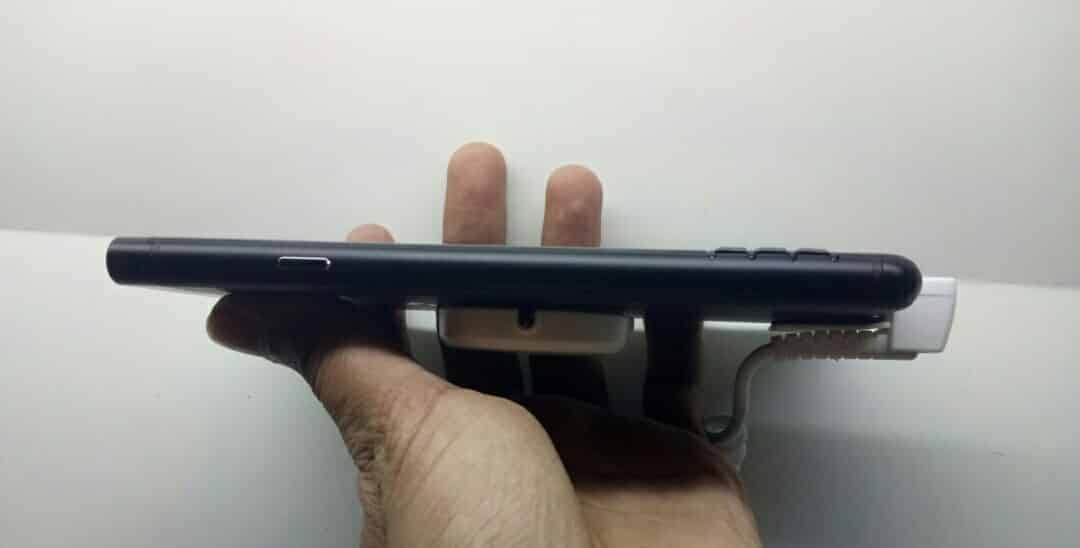 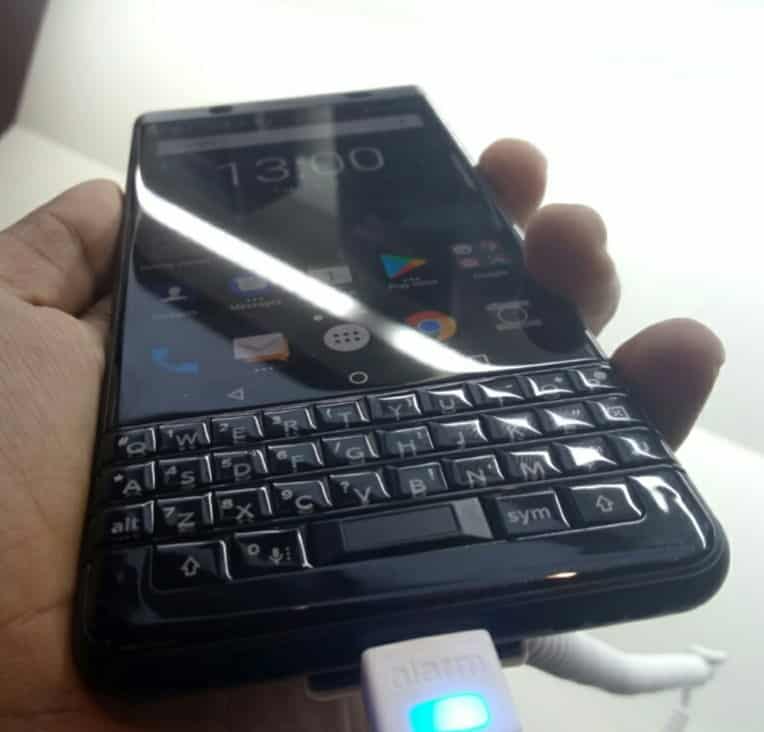 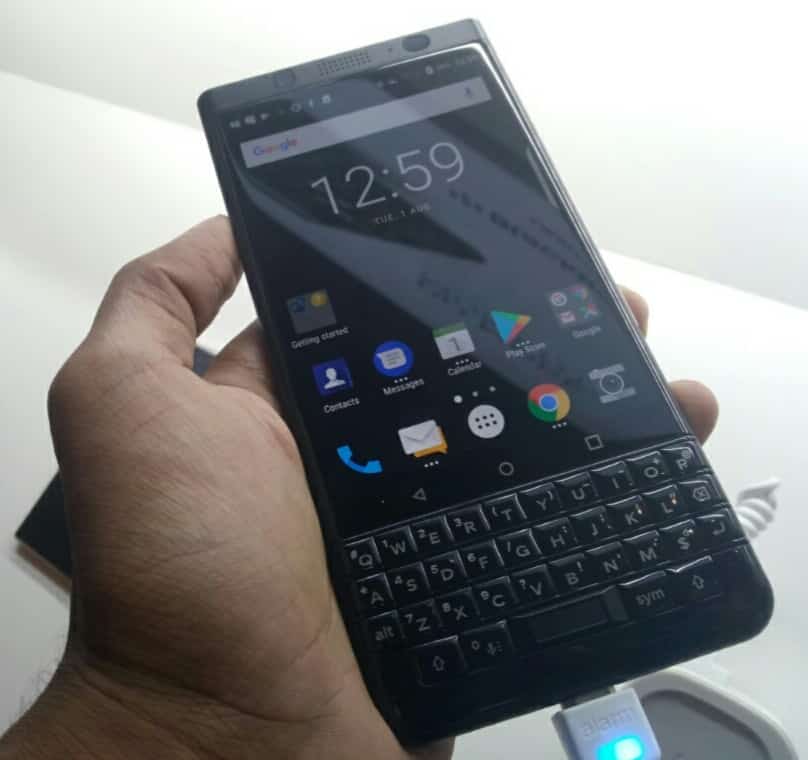 The KEYone will be available to the users from August 8th exclusively on Amazon India at INR 39,990 .

How Much Does It Cost to Move a Mobile Home: The Ultimate Guide