Sign In / Register
Home » ETH History: The Rise of the Ethereum Blockchain
Currency

Ether, the second-most popular digital asset on the market right now, is being purchased for a variety of compelling reasons. If you’re still a beginner in the world of cryptocurrencies, you’ve heard about Bitcoin and are now interested in the most popular coins available. If you are familiar with Ether, you have undoubtedly observed its market performance.

While Ethereum has more support for smart contracts than Bitcoin, which is excellent as a store of value, Ether is less well-known than Bitcoin as a simple digital token. Additionally, it serves as a global computer for decentralised apps, or DApps.

Given that Bitcoin and Ethereum have been battling for the top place as the largest digital currency by market capitalisation, these two digital assets are nearly equally as capable of serving as a store of value. So, is Ethereum still a smart investment in 2022? Let’s look at its history to find out. 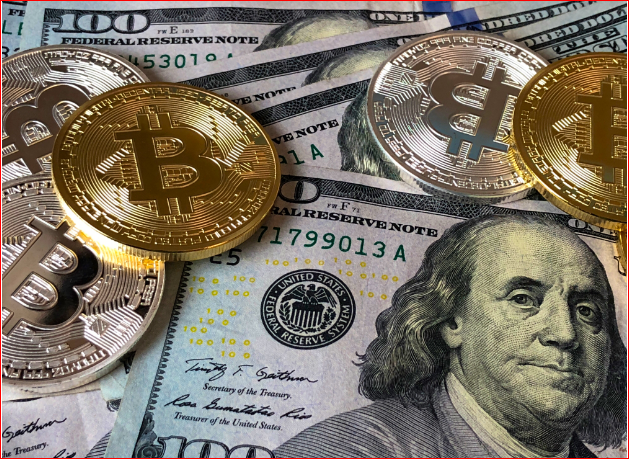 Within the first week of January 2016, Ethereum reached $1. It had increased to more than $2 by February 2016. By the end of the year, Ethereum had climbed to a price of almost $12. However, after a couple of rolling peaks and valleys, things started to level off, and ETH ended 2016 at about $8.

Having The First Big Spike In 2017

The steady rise of Ethereum’s price became more volatile in 2017, and people began to notice spikes on the chart when the asset’s value rose above all-time highs before falling below acceptable levels. Crypto platforms like Bitcoin Loophole look to have put so much into providing convenience during the first big spike of ETH. In addition, it also connects traders to reliable brokers who possess advanced tools and skills for an efficient trading process.

Between April and June, ETH’s price had its first significant increase, rising from the mid-$40s to over $362. It had a couple more swings and dips before reaching another record-high in December, this time it’s $826. After all that, ETH had a $772 year-end value in 2017. 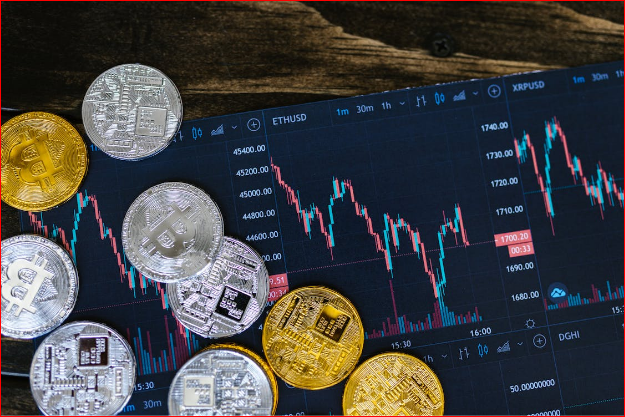 2018, The Year Ethereum Kicked Off

ETH began trading in January 2018 at a price that was 600 times greater than it had been in January 2016—just two years earlier. However, the excitement would peak and disappear shortly after ETH hit a fresh record high of roughly $1,396 on January 12.

Then, events changed dramatically. ETH’s price decreased throughout 2018 with the exception of a short bounce back up to $816.

The Bull Run That Followed

Some would argue that Ethereum’s price eruption in 2017 was the spark for the bull run, pushing the entire market upwards. Ethereum’s price was $8.23 at the beginning of 2017 and ended up being $742,  a huge increase.

Another trend started to catch on at this time, which is the time of ICO. Initial coin offers started to flourish and provided easy opportunities to generate income without requiring authorised investors. In 2017, the Ethereum platform evolved into the ICO platform. The majority of ICOs used Ethereum, with tokens being created at the conclusion. 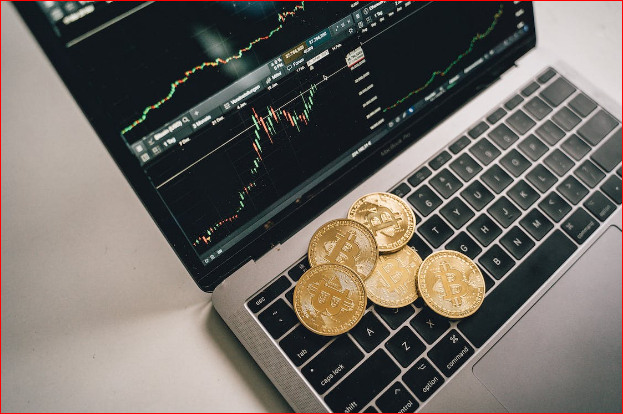 People would have to buy Ethereum first before they sought to take part in an ICO. Massive price increases in Bitcoin and Ethereum throughout this cycle propelled the whole crypto market upward to unheard-of levels.

Numerous of these ICO ventures had subpar quality, which led to the creation of a market bubble. Since then, a lot of ICOs have failed, costing investors their money. Many of the ICO projects seemed to be securities, which prompted legal concerns, but the S.E.C. has been hesitant to respond.

For roughly two years, prices stabilised, and the price of ETH ranged between $150 and $730. Even while this range continues to show how wildly unpredictable cryptocurrencies can be, these rolling highs and lows were within a $600 range and were very modest when compared to what comes next in 2021.

However, the NFT market took off in 2021 and expanded to become a multibillion-dollar industry. Leading NFT collections, such as CryptoPunks and Bored Ape Yacht Club, have sold for tens of millions of dollars or more.

Ethereum was (and perhaps still is) the most widely used blockchain technology for minting, purchasing, and trading NFTs because of its smart contract functionalities. However, rivals are now entering the market because of Ethereum’s exorbitant service fees and overflowing website due to heavy traffic.

As indicated by its market capitalisation and the wide range of solutions that organisations have created on the Ethereum blockchain, Ethereum is a key participant in the cryptocurrency field. The network has, however, had trouble when it comes to scaling. However, its switch to Eth2 tries to address its shortcomings. But only time will tell what the outcomes will be, and the transition is anticipated to take some time to complete.

Top 5 Things to Know About Cryptocurrency

How Does a Bitcoin ATM Work? All Your Questions Answered Here

How To Get Your Crypto Website To The Top Of Google

6 Best Crypto Platforms that you can use in 2022

ALL QUESTIONS YOU HAVE ON RELIEVING YOUR LOWER BACK PAIN MASSAGE

What Are The Vital Things You Must Know Before Hiring The Best Money Lenders?

Ways to Style Uppers for Men This Winter