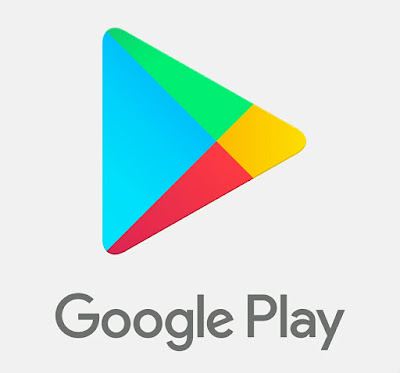 Google play store new update have got some new animations and new features which are quite useful . Lets see some of the new features. 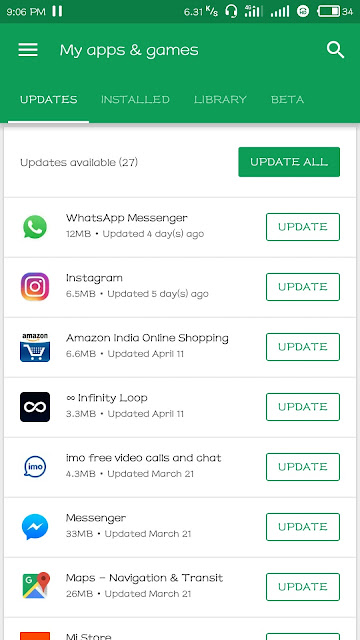 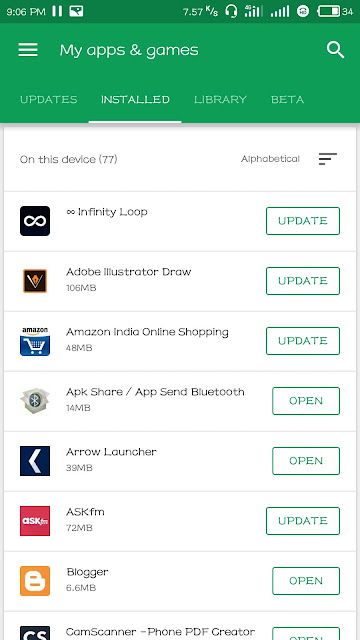 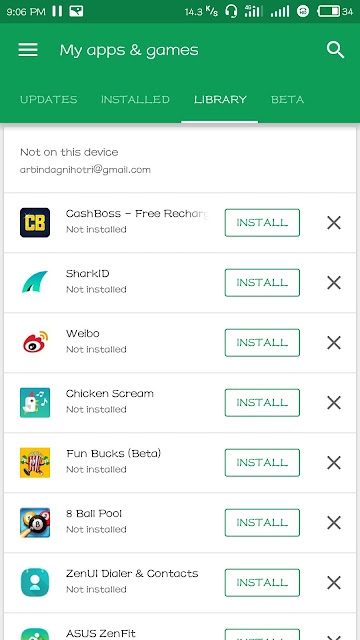 In the beta section the user have all the application in which they have joined the beta program and also now the user get to know whether their applications are updated to the new beta build or not . 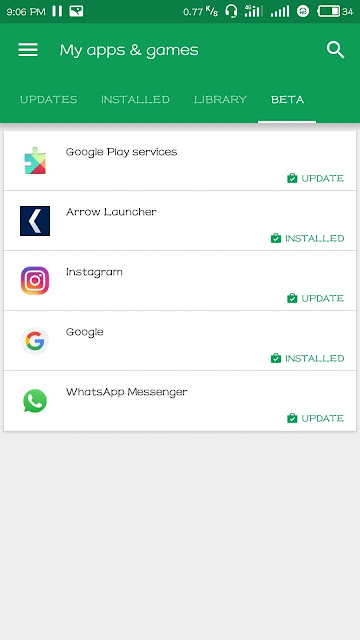 Google play store new update also provide some of new animations namely the circular progress bar which tell the progress of udpate of the Installed application but unfortunately the same can’t be seen at the time of downloading any application. 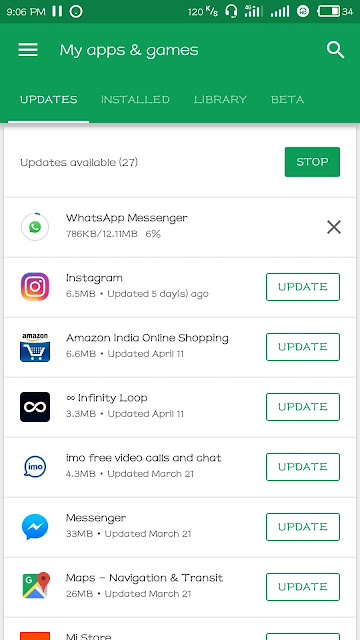 How Much Does It Cost to Move a Mobile Home: The Ultimate Guide