Capital city is known for its gleaming events recently witnessed an enigmatic award ceremony organized by Anjanna Kuthiala. The award show was tofelicitate the women who are contributing to their respective field in a special way and was held at Taj by Vivanta. 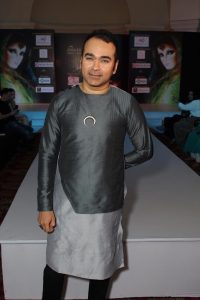 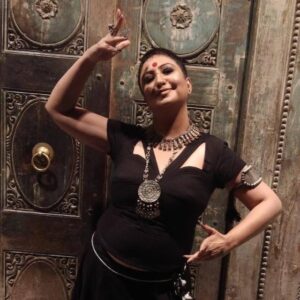 Classy Evening hosted by Vandana Krishna was an amalgamation of many scintillating performances. To start by the multi-talented divaShwetaMunish Kapoor gave a power packed performance which was dedicated to all the superstar women. Later, many superstarwomen walked the ramp wearing OSA by Rachna, who was also the official fashion designer for the award show. The Superstar Icons Power Walk, saw distinguished personalities like Preety Vohra who is a Super Model & Actress and has won Titles of Ms India Exquisite 2017 and Ms Royal Princess India 2017, Kritika Mishra – Model & Actress, Tina Walia- Image Consultant and a Grooming Expert, Richa Mehta – a serial Entrepreneur and Model, Amrita Kochhar – Art Curator by her Brand Name NavyaNaveli art. Joining them for the ramp wereRasleenKochar- Entrepreneur, Founder Orange peel, Gourmet desert expert, Shivoli Dogra -Fashion designer, stylist and a makeup artist and Bandana Sodhi – Model, actress, a brand influencer and budding writer. 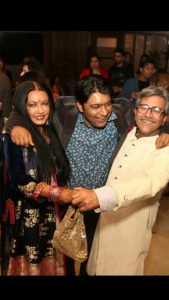 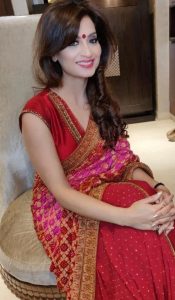 Apart from this, the audience got a chance to go through the beautiful pop-up display of Jewelry Display by Prithviraj Jewels, Paintings by Amrita Kochhar, Handloom Sarees BY Weaverstory, Meeta Ahuja’s Ekasmaye by the blue oyster. Later in the evening, AshumaSachdeva who is a renowned Dance therapist mesmerized the audience with her performance. Her act facilitated self-expression, the release of emotions, celebration, and joy through movement that melts as meditation.

Sharing her thoughts on the Superstar Awards, Anjanna Kuthiala said, “Hailing the virtues of Leadership and Success, the Superstar Awards is an attempt to recognize the achievements of women from various field. It is an immense pleasure to see women, especially the young generation setting up an example of triumph despite numerous odds.” 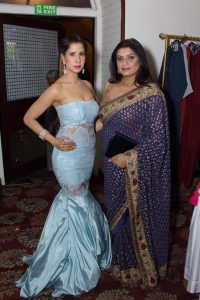 Trishla Group Of Companies, a leader in event planning in India