WhatsApp is the most used messaging service all around the world and why it won’t be as it allows the users to do more than texting .

Recent updates as unabled the users to send attachments if any formats namely PDF , TXT , XML etc and the and the most recent update was the Cover Status for the users .

The New WhatsApp Update also has the similar to the Cover Status at one glance and is the same feature which the Facebook has introduced earlier for the status . 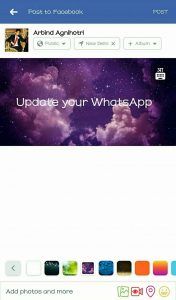 The new WhatsApp update would come with the filters for the images .

Filters are not the new option as Snapchat , Instagram and Facebook has already introduced this feature only the WhatsApp was behind earlier :p .

To access the filter option the user can select the image first then can swipe up from the bottom for filters and choose from the various filters . 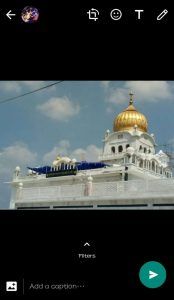 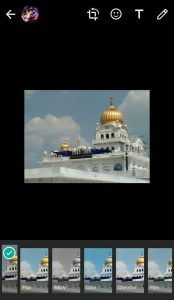 The user can also select multiple images and then edit them one by one and also the user can delete the images they don’t want by Swiping them up and dragging them to the remove caption . 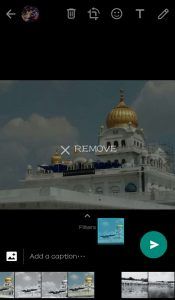 There are many more feature to come on future namely UPI payments , picture in picture mode while video calling etc .

To get this feature the users have to install the latest BETA version or Latest Version of WhatsApp .

*BETA versions are unstable as compared to the stable version update it on your own risks .

X Tips when Considering Before You Take Your Business Digital

How to Remove Photo Background in 2 seconds or less

6 Reasons Why Software Testing is Important?